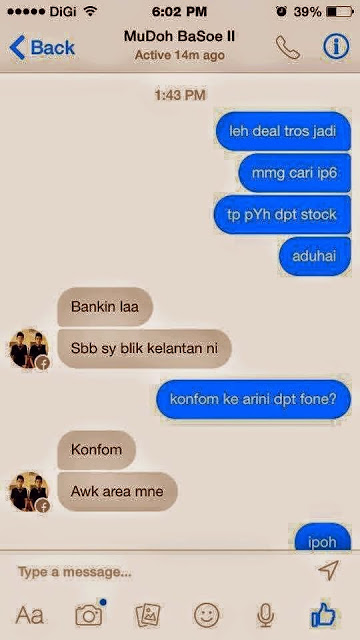 Email ThisBlogThis!Share to TwitterShare to FacebookShare to Pinterest
Labels: Perniagaan

Gold is a peculiar asset in the global financial system. Discussions about acquiring the physical metal often conjures up images of paranoid hoarders hiding out somewhere in the wilderness. Uncivilized and irrational, they count their so-called barbaric stacks of gold, which are located next to a lifetime supply of canned beans. While this portrayal may be amusing, the biggest hoarders of gold are some of the most advanced nations in the world.

Last year, global gold demand reached an estimated 3,923.7 tonnes, down 4% from the prior year but still worth almost $160 billion, according to a new report from the World Gold Council (WGC). Although bar and coin demand fell from the 2013 record, central banks continue to fill their vaults. In fact, central banks around the world purchased 477.2 tonnes of gold in 2014, worth $19.4 billion. That is up 17% from 2013 and represents the second highest year of net purchases in 50 years, trailing only the record haul of 544 tonnes in 2012. Ukraine was the only central bank to significantly decrease gold reserves, selling 19 tonnes.

Let’s take a look at the ten nations with the largest gold reserves, based on the latest international financial statistics and the WGC.

10. India
India officially holds 557.7 tonnes of gold, which represents 6.7% of its reserves. In 2009, the nation purchased 200 tonnes of gold from the International Monetary Fund for $6.7 billion. It was the IMF’s first such sale in almost a decade. India is the second-largest gold consumer in the world, and also a big believer in silver.