Bank of China
Rank: 11
Country: China
Industry: Banking
Double digit growth in sales and profits helped the Bank of China, the fourth largest Chinese bank on our list, improved its ranking by 10 places to number 11. Wells Fargo
Rank: 12
Country: U.S.
Industry: Banking
San Francisco-based Wells Fargo fell three places to number 12 but remains the second-largest bank in the U.S. In the past few years the bank has become the nation’s largest home mortgage lender, originating one out of every three home loans. 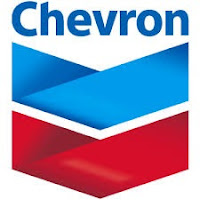 Chevron
Rank: 13
Country: U.S.
Industry: Oil & Gas Operations
Despite a small dip in sales and profits, Chevron remains the second biggest energy company in the U.S. In 2012 the company produced 2.6 million barrels per day, with 25% of production coming from the U.S. 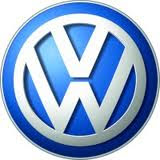 Volkswagen Group
Rank: 14
Country: Germany
Industry: Consumer DurablesThe world’s largest automaker is also the only one to make the top 25 this year. Volkswagen sold 9.3 million cars in 2012, up 12.2% from the prior year. 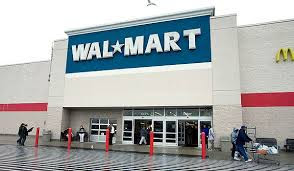 Wal-Mart Stores
Rank: 15
Country: U.S.
Industry: Retailing
Wal-Mart takes back the number one spot in sales from Royal Dutch Shell. As the company’s growth in the U.S. has slowed, the retailed has expanded internationally with the focus being in Mexico, Brazil and China. 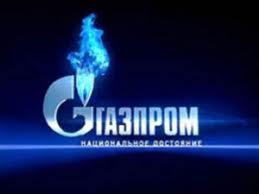 Gazprom
Rank: 17
Country: Russia
Industry: Oil & Gas OperationsGazprom is the largest natural gas producer in the world. It produces 75% of Russia’s gas and 25% of the gas supplied to Western Europe. 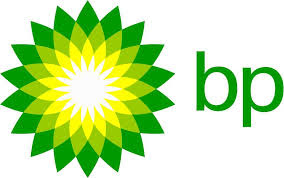 BP
Rank: 18
Country: U. K.
Industry: Oil & Gas Operations
Profits at the British oil & gas giant fell by more than half as BP continued to pay for the clean-up of the 2010 spill in the Gulf of Mexico. The company estimates $42 billion in costs and fines related to the 2010 spill.

Petrobras
Rank: 20
Country: Brazil
Industry: Oil & Gas Operations
The largest Brazilian company on the list fell out of the top ten this year, with declines in all four metrics. Petrobas chalked up the poor overall performance to depreciation of the local currency and high operational costs.

Samsung Electronics
Rank: 20
Country: South Korea
Industry: Semiconductors
Samsung earns a spot in the top 25 in large part to the 87% increase in profits. The company shipped 213 million smartphones in 2012.

BNP Paribas
Rank: 22
Country: France
Industry: Banking
The ninth largest bank on our list, BNP Paribas has a presence in 87 countries and employs 188,000 people. The company saw a modest increase in sales, profits and market value but still dropped two spots this year.

Allianz
Rank: 25
Country: Germany
Industry: Insurance
Allianz, the largest insurance company on the list, posted increases in all four metrics which was good for a jump of 25 spots from last year. The most notable improvement was the 106% increase in profits. The company explained that losses from Greek bonds were no longer affecting results.
at July 19, 2013