The Three Gorges Dam is the world’s largest and most powerful hydroelectric dam. Located on the Yangtze River, and straddling Hubei and Sichuan provinces, the dam stretches two kilometers across (five times wider than America’s Hoover Dam) and stands 185 meters high. Its completion will result in the creation of an adjacent 600-kilometer lake. Construction, which began in 1993, is slated for completion by 2009. The dam’s primary functions will be to generate electricity, control floods and provide for inland shipping. In full operation, this dam will generate 18,200 megawatts of electricity from 26 turbines (the output of approximately 16 nuclear power plants). Budgeted investment is nearly $25 billion (all figures quoted in U.S. dollars) but some dam watchers say costs could rise to as much as $75 billion by completion.

Plans to dam the Yangtze have existed for almost a hundred years. Sun Yatsen, the ‘Father ofthe Revolution,’ is often identified as being one of, if not the, first proponent of the dam. However, the original plans were shelved due to unfavorable political and economic conditions until April 3, 1992, when the Seventh National People’s Congress (NPC) finally approved it. Former Premier Li Peng, who had long ties to the power industry in China, was a major champion of the project.

Building mega dams in the 21st century has gathered much global criticism and is central to a growing debate. To make room for the Three Gorges Dam, approximately 1.13 million people must be relocated and their livelihoods challenged.2 It is the largest peacetime evacuation in history. Fertile agricultural lands and important cultural/historic sites will be found submerged under a vast reservoir. By 2009, 13 major cities, 140 towns and over 1,300 villages, along with 1,600 factories and mines and an unknown number of farms will have vanished beneath its surface.3 Accurate quantitative information regarding human resettlement is difficult to come by as official Chinese government figures often disagree with independent reports.

The winners of this massive undertaking include those who improved their standard of living and benefited from new housing and new opportunities. China’s industries, hungry for electricity, also win. However, there are many who must face short-term hardship. For instance, farming families stand to lose much as their ancestral lands disappear, often without sufficient compensation. Farmers relocated to land parcels further uphill face the prospect of poor soil, steep slopes and erosion. Furthermore, schemes aimed at integrating farmers into urban economies have met with very limited success. Environmental degradation, escalating costs and human rights concerns are the main issues entangling mega-dam projects today. Experts argue that a series of smaller dams may enable more effective strategies for dealing with flood control. However, the Three Gorges Dam project is a source of intense national pride and the government’s masthead project to show the world what kind of formidable accomplishments it is capable of. 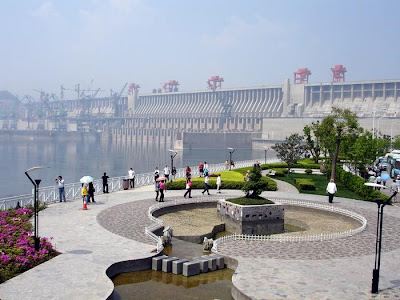 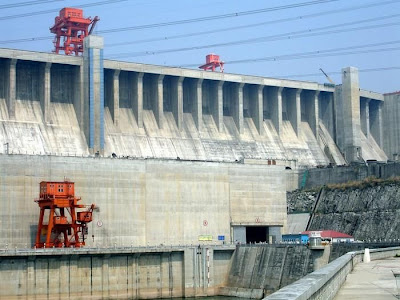 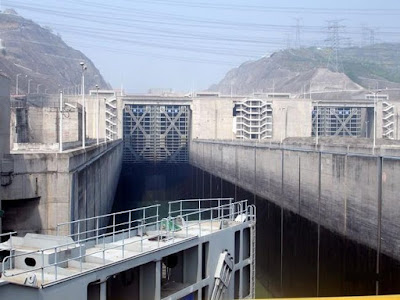 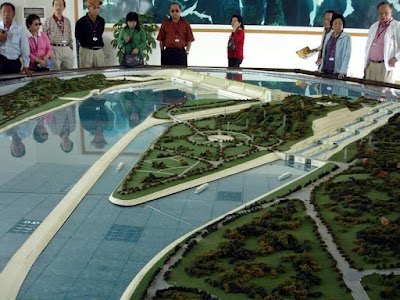 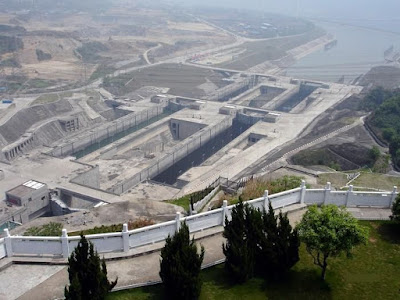 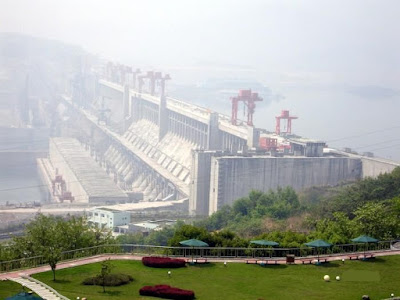 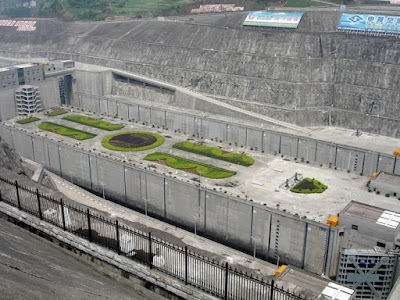 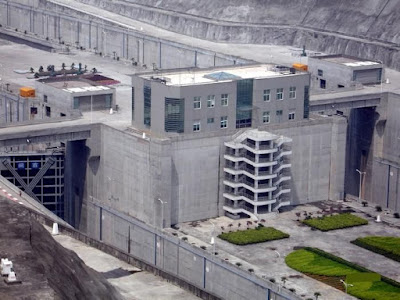 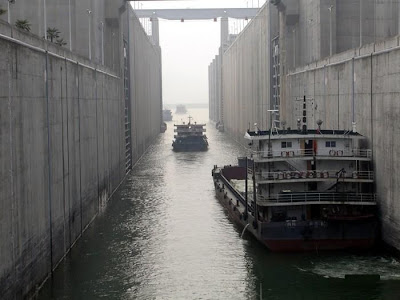 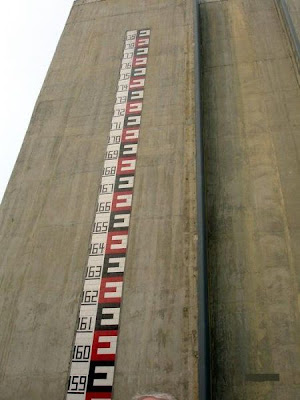 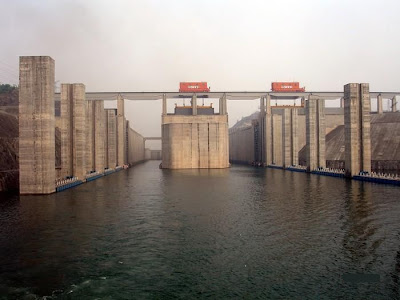 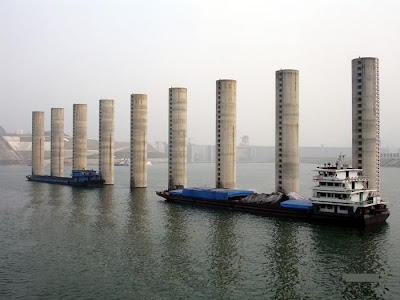 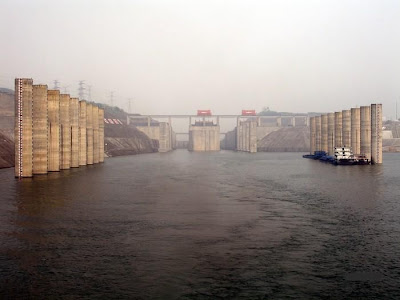 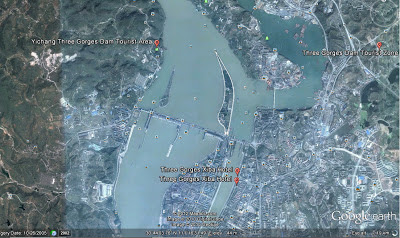